As with so many childless, Katie and I connected via social media.  She is a lovely, free-spirited individual.  I was so honored when I received her CNBC story in my inbox.  As I read, it felt as if Katie was simply talking to me.  She shares so openly and unashamed.  So, grab a cup of tea and come sit, as Katie shares her story…

Well, I’ve always looked and acted younger than my age. I’m the big sister, but I’m a short arse. I can’t remember the exact age my lil’ sis got taller than me. (I’m 5’2, and she’s 5’7.) And I’m three years older. But to be honest, it was always way much more to do with the way we acted than our age or height. She surpassed me before we were even teenagers, I think. (Well, mentally, at least!) My sister got married when she was 23. I was in a long-term relationship from age 25-35. I’m not at all trying to compare us. I’m merely trying to explain the circumstances.

I’d always assumed I’d have kids one day. I was late to settle down, but I always imagined I’d have a baby. At least one. The first being a girl. I don’t know why I felt this–I just did.

My sister told me she was expecting when she was 23, and I was 26. To be honest, that was the first time I really thought about my fertility. My periods had stopped a couple of years before, but to be honest, I’d just assumed it was a side effect of my being a party girl. I worked and played hard, smoked, drank, took drugs. But not for one second had I considered I was infertile.

To cut a long story short(er!), I actually went through the menopause at 24. Ironically, I lived with my 21-year-old sister at the time. She remembers my having hot flushes and night sweats, as do I. At the time, I called them ‘hot rushes’ and assumed they were just a side effect to my party lifestyle.

After my sis got pregnant (and I was also in a long-term relationship), I thought maybe I should look into it. I went to my GP and had a blood test. She was shocked that my hormone levels were the same as a much older, post-menopausal lady. It made no sense. Everyone always said I looked younger than my years. Yes, I’d partied. But no more than the next person. I’d never had any other health problems to date, other than a few allergies. I was fit and healthy. I was at my ideal BMI and weight range. I’d given up smoking and drinking. It just seemed so unfair!

Years passed. I rejoiced in my nephew, who means the world to me. My relationship ended. A big reason for me was he always said he wanted to be with me no matter what, but I knew his future was to be a dad. And that wouldn’t happen with me. He was extremely loyal, and I can’t fault him. Not saying it was that black and white, but I’m glad to say that he is a dad now.

I’ve had further health problems, which have indicated my premature menopause was one symptom of other underlying, very rare, genetic problems. I had heart failure at 36 and was extremely poorly. Again, I’ve had, and continue to have health problems, more often associated with much older ladies. I’m 41 now. Recently, I broke my arm and had a bone density scan, which showed I do have osteopenia, the thinning of the bones, but not to the level of osteoporosis. I’ve been on HRT since age 28. I have a very rare genetic condition no one else in my family has. It begins and dies with me. I’m already over ten years older than any other confirmed case, so it ain’t all bad!

And I adore my nephews and other kids. I love that I can be a big part of kids’ lives, despite not being a mama. I try so hard not to let being childless without choice define me. But to be honest, it affects me every day.

Katie, thank you for trusting me and the Not So Mommy… community enough to share your heart.  Truly, you are an inspiration, as you have suffered much heartache and yet, have not allowed that to dim your light…

If anything Katie wrote resonates with you, tell her about it in the comments…

Check out The Not So Mommy… Shop! 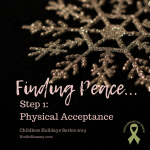 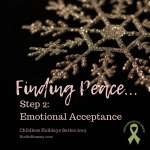 The Childless Men Who Support Us

Moving Forward: So Many Paths to Acceptance...

Should you host a foreign exchange student?

Our Middle Niece: An Answered Prayer 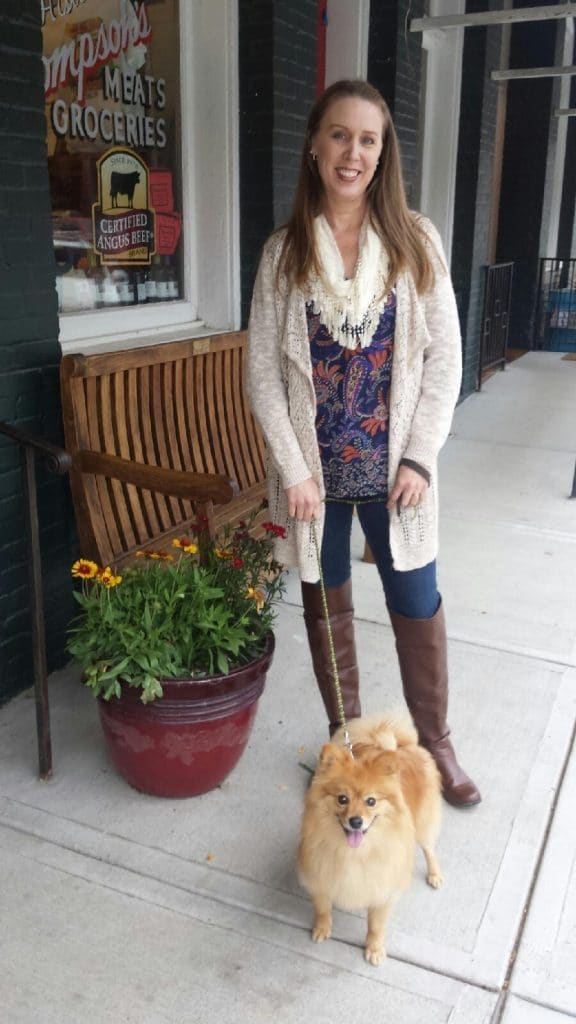 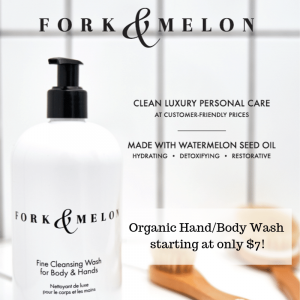