CANBACE: A New, Positive Affirmation for the Childless 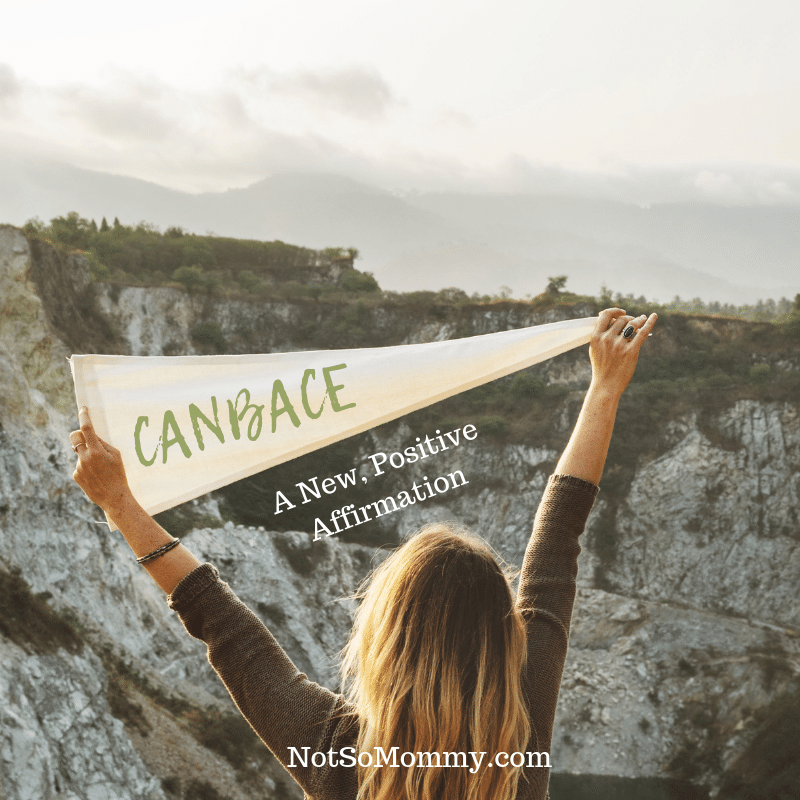 Infertile, childless, childfree…  All terms used to describe those of us who don’t have children.  Unfortunately, they fall short in truly describing who we are as people.  This is a dilemma, especially within the childless not by choice community.  It is a dilemma that I have struggled with since beginning this blog…

When I started Not So Mommy… in August 2017, I called myself an infertile woman and hoped my blog would help others struggling through infertility battles.

As I began to connect with others who did not have children, I realized that there were numerous terms and acronyms used to describe us, including childless, childfree, CNBC, DINKs, and PANKs.  Originally, I questioned why we were so obsessed with labels.  (You can read that blog here.)

Okay, how about CNBC?

As I continued to tell my story, I began to understand that having a word, a label to use when describing myself could be quite helpful.  Because of this, I began using childless, specifically childless not by choice or CNBC.  Childfree, however, did not describe me.  In fact, I have a physical negative reaction when someone calls me childfree.  (You can read about that here.)

Calling myself CNBC, however, still didn’t quite fit.  Because I am so much more than childless.  As I often write, I am a wife, dog mom, aunt, host mom, uniquely me.  I am Not So Mommy…  Because I simply cannot be confined to one box, I redefined CNBC as “Creating a New plan Bravely and Courageously.”  (You can read all about that here.)

This new meaning for CNBC has helped me to better understand who I am, but it still takes a lot of explanation to express this to others, especially those outside our tribe.  So, when talking to others, I still use the terms “infertile” and “childless” to quickly explain who I am in a way that they will understand.

It is frustrating, though.  Because these terms are so one-dimensional.  And I am complex.  I so much more than childless!

We need a new word!

Nicci Fletcher of The Childless Not By Choice Magazine and We Are Worthy Summit felt the same way.  Several weeks ago, she asked me what I thought about coming up with a new word as an alternative to childless.  While I thought it was an incredible concept, I had no idea what the new word should be.  We spoke several times and bounced around a few ideas.  Then, I asked if she had read my blog about redefining CNBC as “Creating a New plan Bravely and Courageously.”  She had not but read it that day.  And that is when inspiration hit!  And that is when Nicci created a brand new, positive affirmation—CANBACE.  (Read Nicci’s blog about this here.)

CANBACE is an acronym which stands for “Creating A New, Beautiful And Courageous Existence.”  As I told Nicci (which she quoted in her blog), although I redefined CNBC, it still focused on the plan.  Nicci took it to a whole new level—existence.  With CANBACE, we are not simply embracing a new path, but an entirely new way of being.

Finally, I have a way to truly express where I am at on my journey!  Yes, I’m infertile.  Yes, I’m childless.  Yes, I’m embracing and accepting all of that.  I will never be able to call myself “childfree,” however.  But until now, “childfree” seemed to be the only way to show that you had fully accepted the fact that you couldn’t have kids and were moving on to Plan B.  But I just couldn’t accept that word.  Because I’m not childfree…  But I am more than childless.  I am CANBACE!

Embrace it, Use it.  Let’s make CANBACE understood by all!

Since Nicci posted her blog about this new acronym last Monday, there has been much positive reaction to CANBACE.  I cannot wait to watch it become an accepted, used, and understood term.  That’s what’s so incredibly amazing about language.  It’s living.  It grows, and changes as needed.  I mean, google?  Only a few short years ago, what the heck did “google” mean?  And now, it’s a word used daily and understood by all.

What a happy day it will be when CANBACE is understood by all.  What a happy day it will be when I can say, “I’m CANBACE,” and the person listening recognizes that means I suffered tremendous heartache because a I couldn’t have the littles I wanted.  But I’ve accepted, moved forward, found joy, and have created a new, beautiful and courageous existence for myself.  Hopefully then, they won’t look at me with the sad eyes that accompany “I’m childless.”  Hopefully then, they will ask me about my Plan B…

Remember!  The “Not So Helpful: Things You Shouldn’t Say to the Childless” Series begins next Wednesday.

Make sure to never miss a post!  Subscribe here to receive weekly round-up emails straight to your inbox. 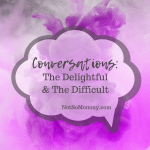 Conversations: The Delightful and The Difficult 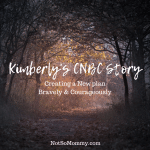 Brandi’s Story of Finding Joy Despite a...

Not So Helpful Advice: Just Relax

The Childless Not By Choice Awareness Ribbon:...

Will it always hurt?

And that’s how it will become known–by people putting it in their “personal dictionary.” 🙂

Thank you so much Brandi for writing this blog about CANBACE. I love the way that you have expressed what CANBACE could mean for our future. You’ve summed it up perfects. What a huge difference it will make when we can say, “I’m CANBACE,” and the person listening recognizes that means”. That day will come!

Yes, the day will come! We just have to keep speaking up and educating others! 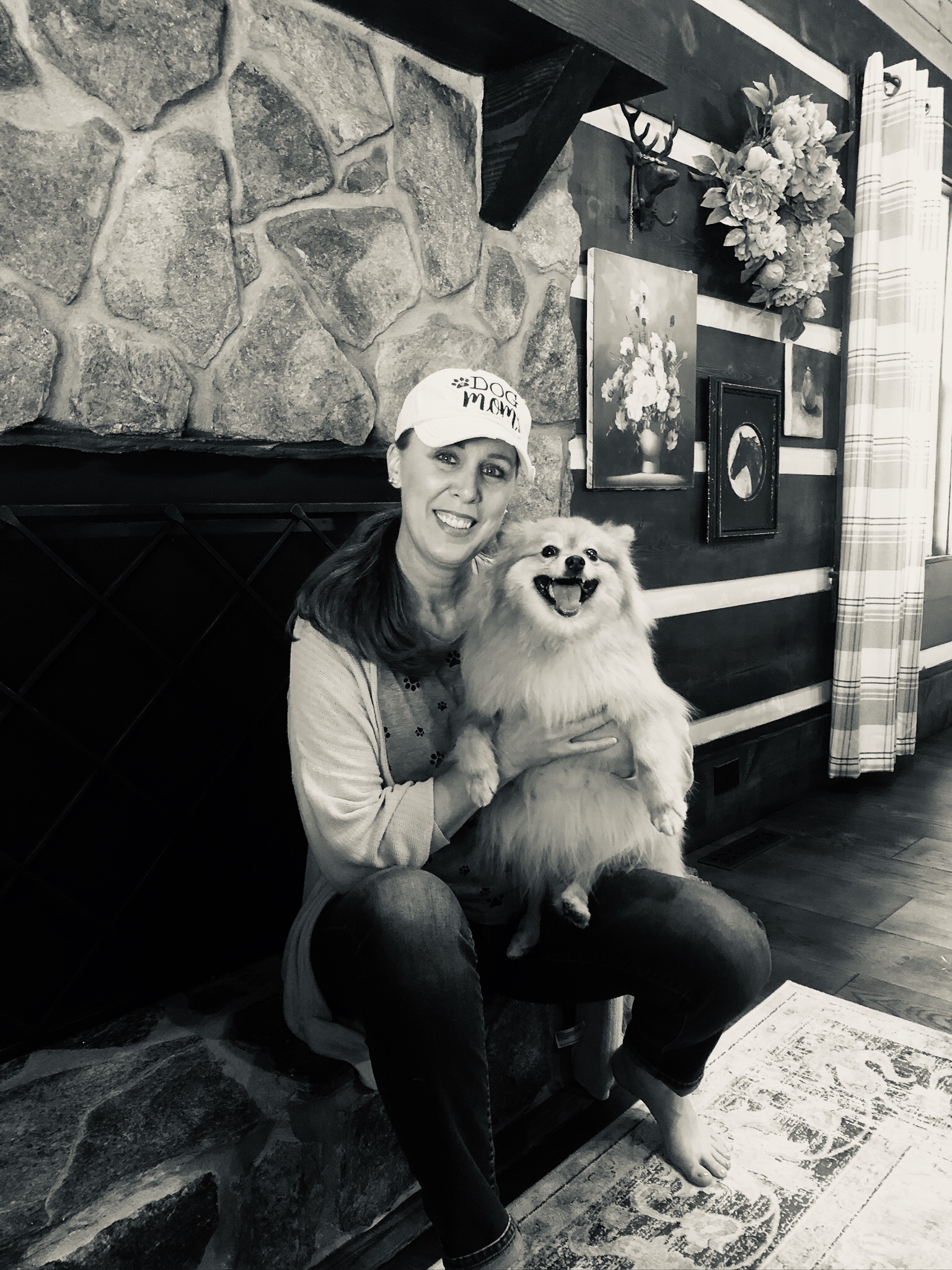 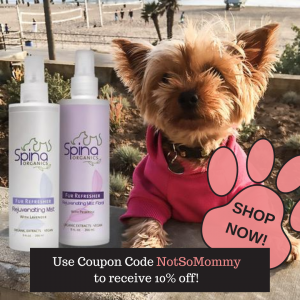 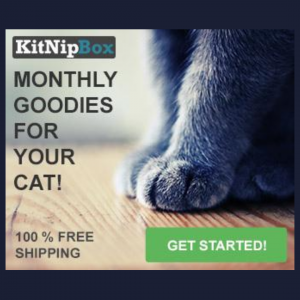 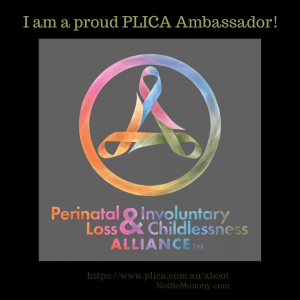